Knowing the symptoms of ovulation might help you decide whether to plan a pregnancy. 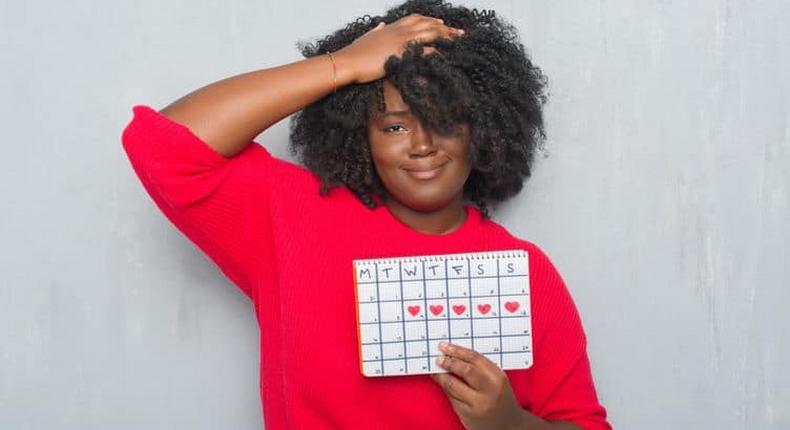 There are various ways to determine the time of ovulation. A wide variety of physical and mental symptoms are frequently experienced by people as their hormone levels fluctuate.

Ovulation: What Is It?

As previously stated, ovulation happens when an egg (or eggs) that are developed are released from the ovary. The egg descends the Fallopian tube after that and stays there for 12 to 24 hours. It is fertile throughout this period.

It occurs roughly 14 days before the beginning of your menstrual period. You are most fertile at this time. However, your fertile window or ovulation window also includes the days preceding it. Thus, if your cycle typically lasts 28 days, your most fertile days would be days 12, 13, and 14.

Like Loading...
See also  Air condition: Here are 7 side effects of over-using this machine on your health

Mon Dec 19 , 2022
Johnson Asiedu, the National Chairman of the National Democratic Congress (NDC), has created a persona for himself through the symbolic smocks he dons at almost all significant party gatherings.   There is one particular smock among the several that he wears that he is well known for donning at some […]