According to a letter from Sam Bankman-lawyer, Fried’s Mark Cohen, the disgraced co-founder of FTX is requesting access to the cryptocurrency assets connected to FTX and Alameda Research Cohen adamantly demands the removal of the current bail terms “connected to crypto asset transfers.” The defence team for Bankman-Fried argues to […]

Ken Ofori-company, Atta’s Databank, which provides transaction advisory services for the issuing of government bonds, is said to have received GH159 million from the government since 2017.   The accusation is being made by Rockson-Nelson Dafeamekpor, the member of parliament for South Dayi, who claimed that his calculations were based […] 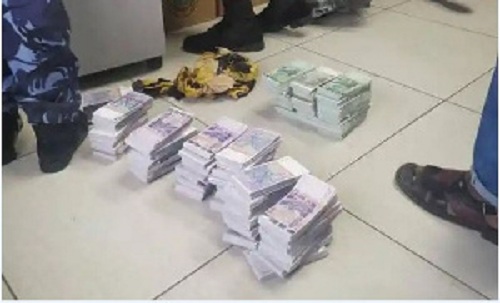 A briefcase carrying 80 million CFA (GH1.5 million) was intercepted by the Customs Division of the Ghana Revenue Authority (GRA) at an unauthorised crossing point along the Ghana-Togo border at Aflao. Seidu Iddrisu Iddisah, the acting commissioner of customs, claimed that the aforementioned suitcase also included some real currency, including […]

Today, January 16, 2023, the Ghana Cedi is trading against the dollar at a purchasing price of 10.3305 and a selling price of 10.3409, according to the Bank of Ghana’s Interbank Forex Rates. Please take note that these rates could vary at a currency bureau close to you. Afriswap Bureau […]

Former Deputy Minister for Finance, Cassiel Ato Forson, has blamed Ghana’s current economic situation on the employment of hundreds of people into various government institutions. In a Facebook post sighted by GhanaWeb, the former deputy minister said this numerous employed people enjoy emoluments which is putting pressure on the local economy. From […]

This week, there has been some stability for the Ghanaian cedi relative to the dollar. The dollar sold at the Afriswap forex bureau for less than GH14, with a GH13 purchase price.   The exchange rate for the dollar on December 10, 2022, is GH12.60. This has been attributed to […] 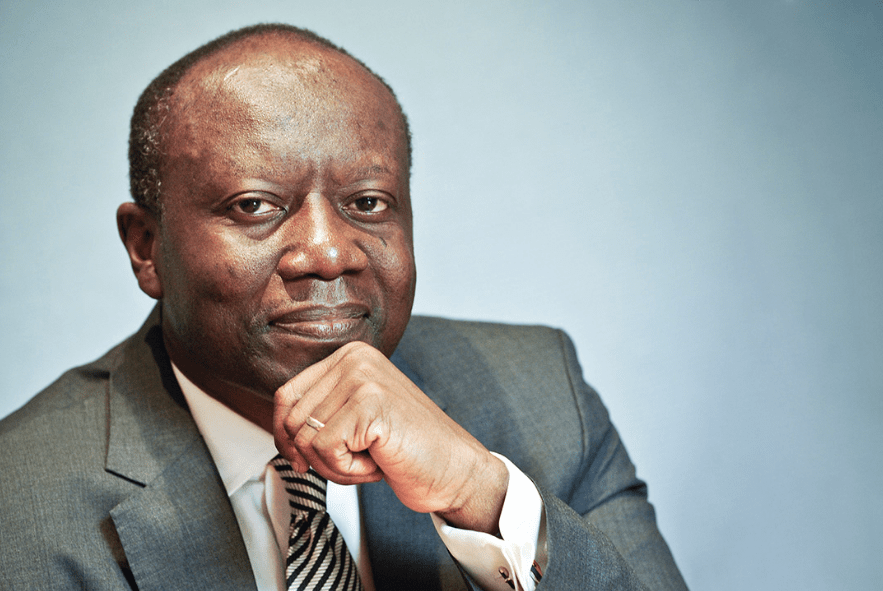 Manasseh Atta Boateng, the government’s spokesperson on finance and the economy, has reassured individuals, groups, and corporate entities that the Domestic Debt Exchange scheme will never have an impact on money invested in bonds or even treasury bills. He noted that some people have chosen to go and withdraw their […]

The Kumasi Technical University’s Dr. Smart Sarpong, a Senior Research Fellow, has praised Finance Minister Ken Ofori-Atta for completing the 2023 budget statement notwithstanding the censure motion brought against him.   A few days ago, the Minister spoke before the Ad-hoc Committee looking into the vote of censure against him, […] 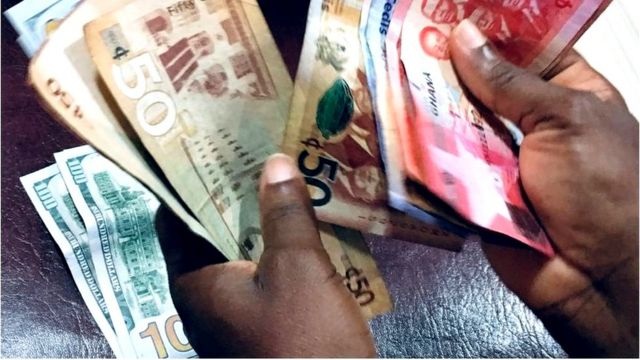 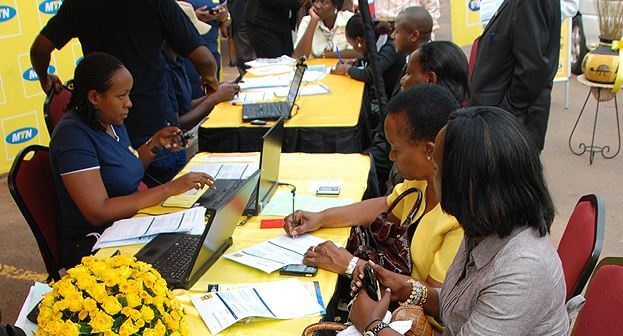 This website uses cookies to improve your experience while you navigate through the website. Out of these, the cookies that are categorized as necessary are stored on your browser as they are essential for the working of basic functionalities of the website. We also use third-party cookies that help us analyze and understand how you use this website. These cookies will be stored in your browser only with your consent. You also have the option to opt-out of these cookies. But opting out of some of these cookies may affect your browsing experience.
Necessary Always Enabled
Necessary cookies are absolutely essential for the website to function properly. These cookies ensure basic functionalities and security features of the website, anonymously.
Functional
Functional cookies help to perform certain functionalities like sharing the content of the website on social media platforms, collect feedbacks, and other third-party features.
Performance
Performance cookies are used to understand and analyze the key performance indexes of the website which helps in delivering a better user experience for the visitors.
Analytics
Analytical cookies are used to understand how visitors interact with the website. These cookies help provide information on metrics the number of visitors, bounce rate, traffic source, etc.
Advertisement
Advertisement cookies are used to provide visitors with relevant ads and marketing campaigns. These cookies track visitors across websites and collect information to provide customized ads.
Others
Other uncategorized cookies are those that are being analyzed and have not been classified into a category as yet.
SAVE & ACCEPT
﻿
﻿ ﻿
Sikapaonline
Sample Page / Proudly powered by WordPress Theme: Default Mag.
Loading Comments...